If you haven't been able to tell from future posts, you're about to learn that I'm a little spacey. I have two beautiful children that have taken quite a few brain cells from me. It would help if I was a little more organized, and I'm working on it, but it definitely doesn't come natural to me. In some ways I can be a lot more organized than others. One of the ways I have to try super hard to be organized in is meal planning. I can make a meal plan simple! Sticking to it, eh, I need some work.

The other night I planned to make some baked potatoes, fresh green beans, shredded BBQ chicken, and a green salad. That was what was on my meal plan, so that evening I began making dinner. I had put chicken in the crockpot that morning, and I put it in the Kitchen Aid to get it shredded (neat little trick!). I had started roasting the green beans. The salad was made. Potatoes were in the oven. I opened the fridge to pull out the BBQ sauce, and realized that we threw the BBQ sauce out because since doing the 21 Day Fix, we cleaned our cupboards and fridge out and tossed all non approved foods. I was pretty set on BBQ chicken, because salsa, my friends, would not have gone well with my plans for dinner. Plus I had already had all my purple containers for the day.

So to Google I went, and found an awesome recipe. I was skeptical. To the point where I didn't think any of us would like it, and we might have to just have a big salad and potatoes for dinner. But I was pleasantly surprised, and so was my family. Even the kids ate it! The key is the garlic. I originally forgot it, and the taste was okay, but as soon as I added it in, wow. It was delicious. Here's the recipe!

Add all ingredients except olive oil into sauce pan, whisk. Bring to boil and keep on heat for 3-4 minutes. Remove from heat and stir in olive oil. 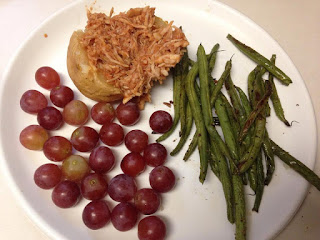 (This is my husbands plate, he didn't have his purples yet..lucky guy!)

It's pretty simple to make! I had made a little extra chicken to have for lunch the next day and dinner two days from that, and there was enough sauce left over for that. Next time, I'll add it in the crock pot and do it all at once. This is definitely a recipe we will continue to use!

Want more recipes like this? Leave me your email and I'll send you more recipes!
Posted by Kait Stoker at 3:38 PM 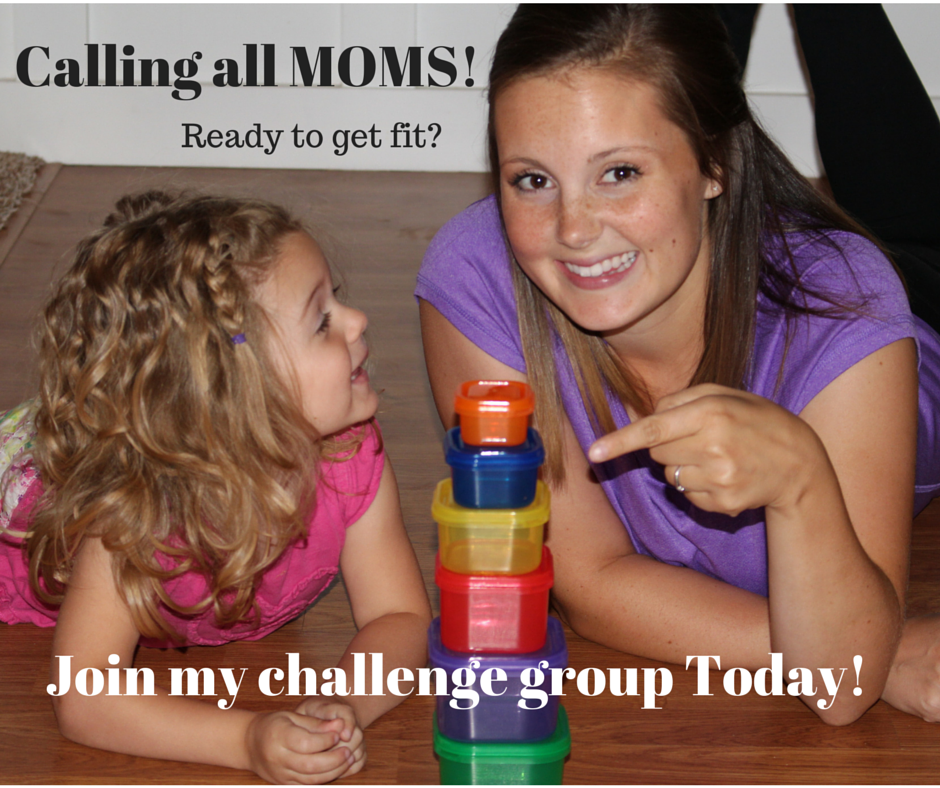